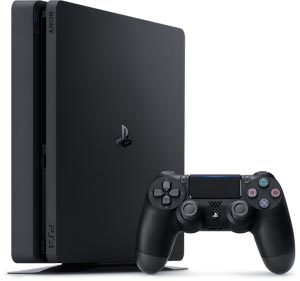 The thermal engineering of the PS4 is amazing:

It was much more compact than the original Xbox One, but a few sacrifices were made.  The fact that the PS4 had such poor airflow and cooling without overheating being an issue was either stupidity or brilliance.