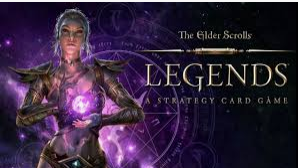 The Elder Scrolls: Legends (free to play online trading card game) has been a fun ride the past few years.

It’s similar to Magic the Gathering (with automated mana instead of land cards).  And there are two lanes: field and shadow.  I like the voice acting and TES theme to it.  The gameplay is very balanced; all of the colors are good.  A variety of aggro, mid and long decks are viable.

It entered maintenance mode this year.  It will get a new monthly reward card in Ranked each month, and it will have weekly in-game tournaments, but otherwise, no new expansions are being developed for it.

I got into TESL late, like late last year.  Wish I could’ve gotten in earlier, but I’ve still enjoyed the game for what it is. 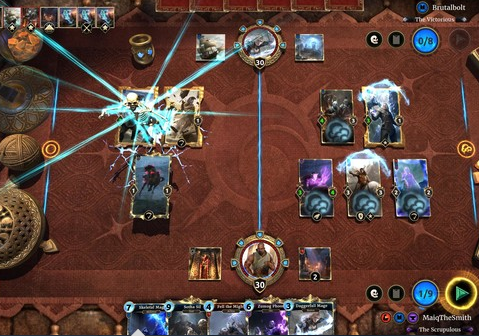 For those who have never tried this, is it worth playing?  Imo, yes.  Give it a try.  It won’t last long-term, but at least experience it while it’s still here.