Runeterra is my favorite card game right now.  I recommend giving it a try. 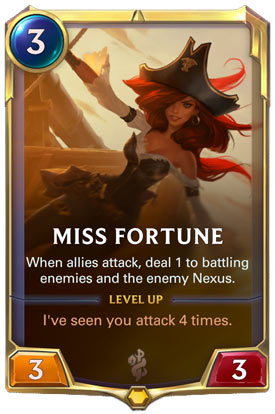 You’ll learn as you play mostly, but I’ll go over the things that confuse people 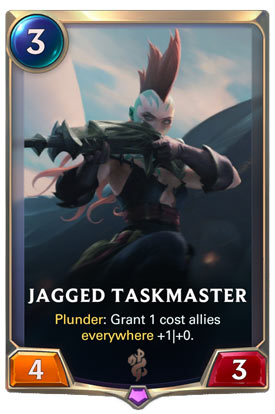