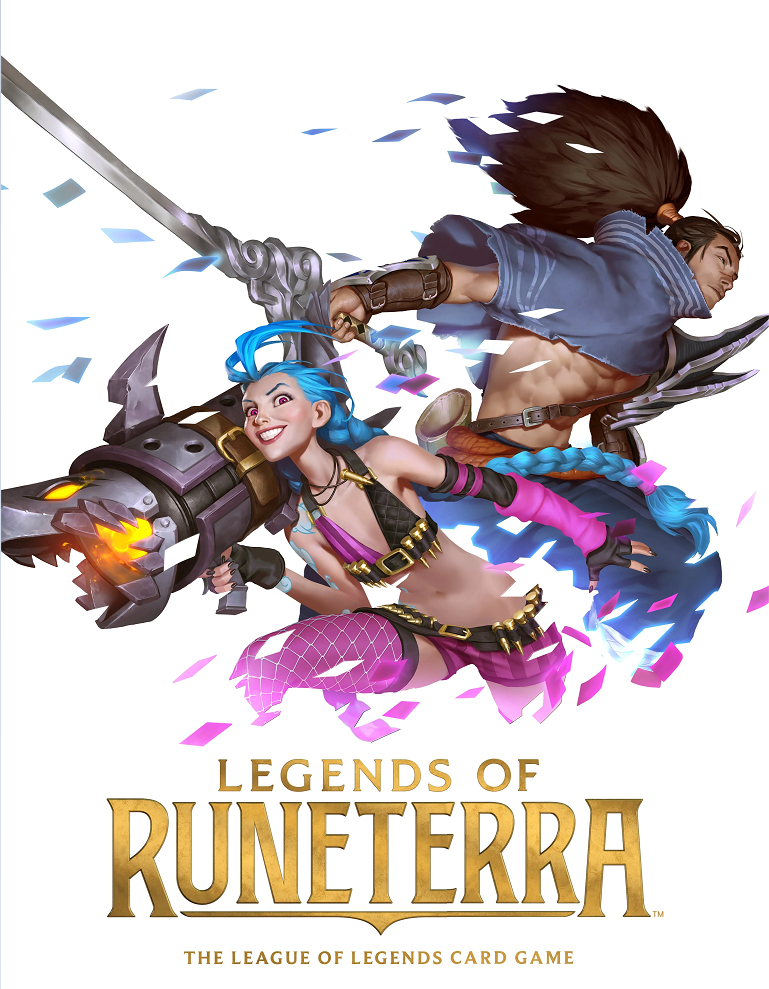 We’re doing Card of the Day’s for Runeterra now.  It’ll start with the Champions.  At the moment, most of them are good, so it comes down to context of when to use them.

The meta will change over time, so I’ll try to keep reviews timeless and not just focused on one meta.  Balance changes happen.  New cards come out.  People discover new playstyles.  Part of a card’s competitive viability is how it matches up against the best and most common decks in the meta.

Consistency – What’s the best case scenario and the worst case scenario?  Some cards have really high-roll win-more effects that seem awesome, but it’s more about how the card can swing neutral matches or maybe turn you around from a bad situation.

In addition to an overall score, I’ll also separately rate the cards on these 4 factors.

Control: Is this card good for slower control decks?  How well does this card perform in the mid-late game?  Control decks like cards which offer card advantage, as well as removal and cards that help you survive against aggro.

Versatility: How splashable is this card?  Should this only be used in a specific deck?  Could it fit into a variety of decks? Is it self-sufficient and able to do well without requiring other specific cards?

Expedition: This mode favors self-sufficient cards, field presence and cards which are a big threat if they’re not dealt with (since removal is less common and opponents won’t always draw the answers).

If you’re new to Runeterra, here’s a few things to keep in mind when evaluating cards, which may be different from other card games you’re used to:

Will of Ionia is the perfect example.  In other card games, it would seem terrible.  “Spending all that mana and still -1ing in card advantage”.  But it’s a fast spell, helps in 1v1 combat, and you’re often using it when the opponent invested a card into buffing their creature, so it’s not necessarily a -1.

Check out our Legend of Runeterra: Beginner’s Guide.