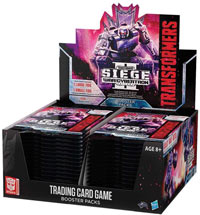 The first letter of the Card # indicates the rarity – (Common, Uncommon, Rare, Super Rare).  Click on the Card #’s to see the images. If you want to contribute anything, or notice errors, feel free to contact us.  Last Update: November 13, 2019. 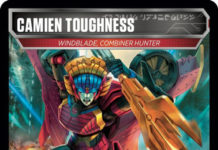 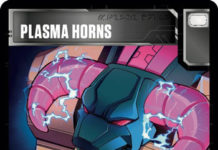