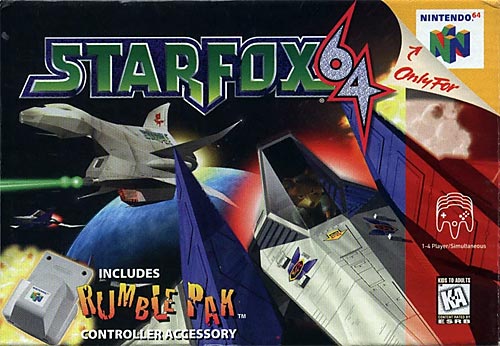 Visuals and amount of content are often the metric in which games are hyped up by, but it’s the gameplay itself which determines whether a game is a classic or totally forgotten.  Of course, different genres require different things, but there are common patterns I’ve observed overall in great games.