It’s been 1 year since the launch of the TRANSFORMERS TRADING CARD GAME and to celebrate the game’s success, we have some exciting news for fans!

Today, Wizards of the Coast released an exciting trailer and details for a brand new celebration product – ENERGON EDITION! ENERGON EDITION is a limited time, special bundle featuring the game’s most prized character cards and other goodies housed in a beautiful, foil Energon Cube box. A must-have for any collector and TRANSFORMERS super fan!

Each ENERGON EDITION comes packed with:

The Character Cards, Battle Cards, and damage counters are all housed in a beautiful, foil Energon Cube box, the lid of which also allows for a display configuration for the character cards.

The ENERGON EDITION is the most deluxe expression of the TRANSFORMERS TRADING CARD GAME ever and will be available directly from Wizards of the Coast beginning on Cybtertron Monday, December 2nd, at 12:00PM PST. 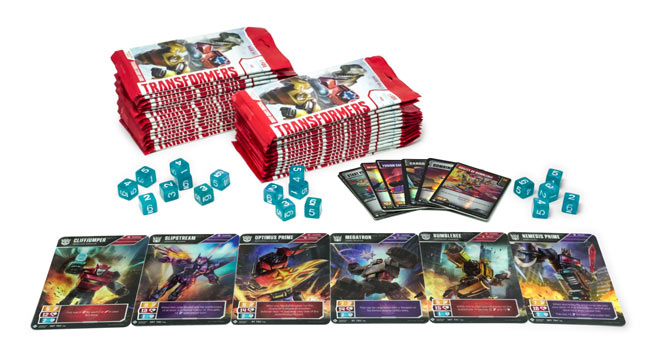 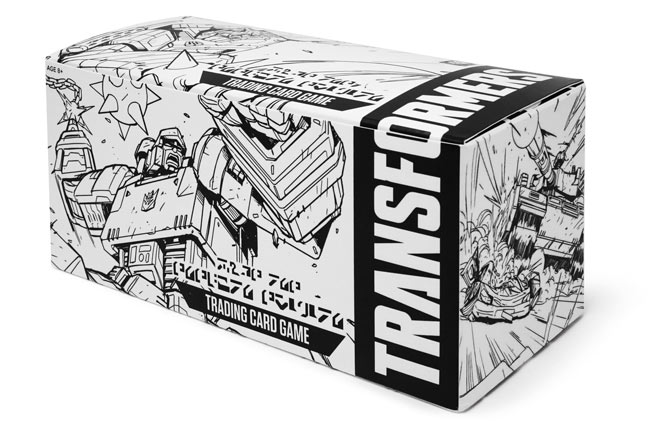 More info can be found at transformerstcg.wizards.com.

The Energon Edition will be available for $199.99 USD directly from Wizards of the Coast while supplies last beginning on Monday, December 2nd, at 12:00PM PST.