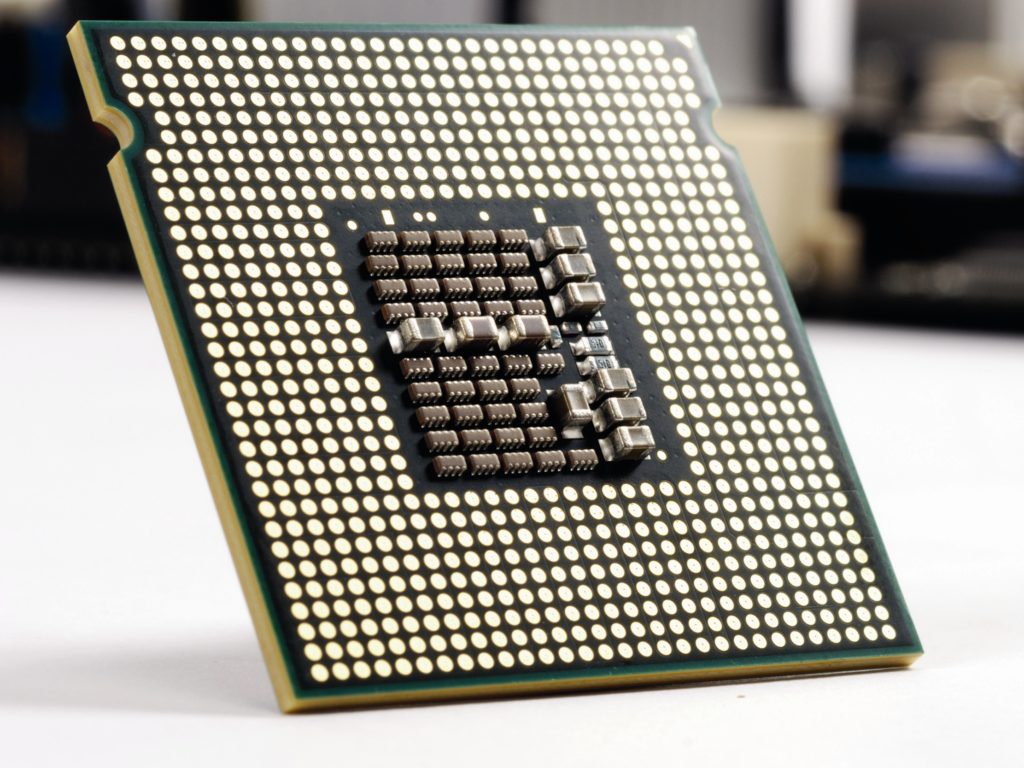 Which benchmarks are reliable?
The ones that factor in real-world results (i.e. single-core performance should be given the most weight).  An 8-core CPU may get a very high benchmark score, but if the apps you run don’t utilize all 8 cores, those numbers are meaningless for you.

Which is better: more cores or higher clock speeds?
As said before, apples vs. oranges.  Not all cores are equal and not all speeds yield equal productivity.  However, very generally (to the point of oversimplification), more cores is better for multi-tasking and video editing while higher clock speeds are better for gaming.  At the moment, many games (and many other apps) only fully utilize 1-4 cores.

What CPU’s should I avoid?
Celerons (slow).  AMD FX (energy hog).  Most CPU’s from over 5 years ago.  An older CPU might have seemingly good clock speeds/cores , however, newer CPU’s will be more efficient, consume less energy and software will be better optimized for them.

I have this CPU.  Can I run that game?
Gaming depends on your GPU – not just the CPU.  For modern big-budget games especially, you are going to need a video card.  No matter how beastly your CPU is, integrated graphics won’t be enough.

Are server-grade CPU’s worth buying?
For 99% of people, no.  They can be good for professional video editing, but not especially good for gaming since they tend to have many cores but low clock speeds.  Older Xeon CPU’s can be had very cheaply (because companies sell them off en masse), but keep in mind the motherboards can be very expensive.

What portion of my budget should the CPU make up?
CPU’s have generally made up a sizable portion of many build budgets (20-30%).  However, as CPU’s are getting stronger, it will eventually be wiser to invest the extra money into other parts such as a solid state drive, silent fans, aesthetically pleasing case and a good monitor.

Is overclocking worth it?
If you feel like your performance is lacking, yes.  Overclocking does moderately shorten the life of your CPU, so I recommend it as a way to breathe life into your CPU after you’ve had it for a few years.  Light overclocking is fine.  Heavy overclocking requires a good cooler.

How long until my CPU becomes outdated?
It truly depends on how high-end your needs are.  4-8 years, roughly.

Should I upgrade my CPU or rebuild the system?
It depends how old the system is and how much room you have to upgrade.  If you have an entry-level CPU like a Ryzen 3 or i3 (and you want to upgrade to a 7 of the same generation eventually), that’s definitely an option.  However, if you’ve had the same CPU for ~7+ years, it’s probably worth it to just sell your parts and build a new system for better CPU’s, faster RAM, energy efficiency and new features on motherboards.