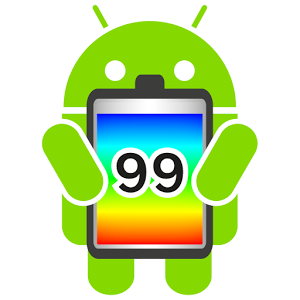 After seeing numerous friends try to nurse a slow phone and low battery by deleting a bunch of inconsequential apps and downloading a ineffective cleaners, I said enough was enough and decided to make a list of tips.