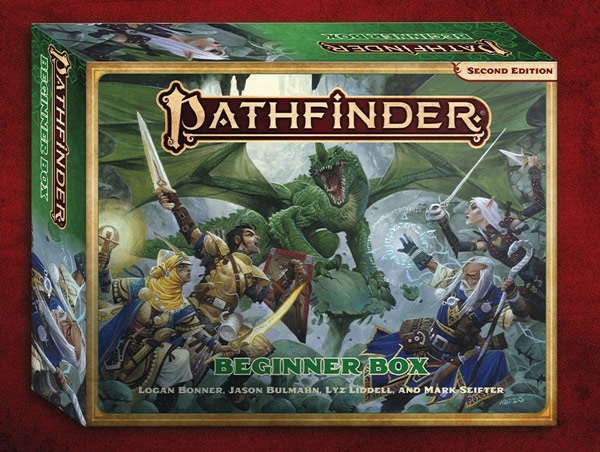 BECOME A HERO WITH THE PATHFINDER BEGINNER BOX

Take the first step into an amazing world of fantasy adventure!

• A solo adventure for new players
• Four pregenerated character sheets, plus blank sheets for new hero creation
• Four sets of action cards, ensuring players know what their options are on their turns
• A set of color-coded dice
• A double-sided Flip-Mat, plus over 100 sturdy cardboard pawns with plastic bases to represent your heroes, friends, and foes
• Menace Under Otari, an adventure for up to four players that introduces players to the town of Otari, located on the isle of Korthos near Absalom 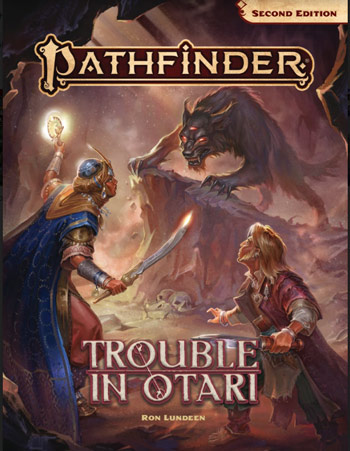 Finally, Paizo will release a new stream on the official Paizo Twitch channel beginning November 18 at 6 p.m. PST that will showcase the Pathfinder Beginner Box and Pathfinder Adventure: Troubles in Otari (but leave some stones unturned so GMs can still surprise players who watch the stream). Paizo will announce more details on the cast soon.