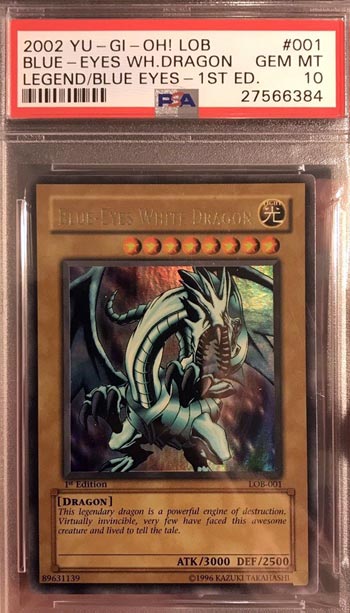 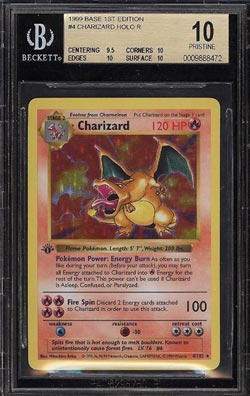 Yugioh, Pokemon and Magic: the Gathering (MTG) are the 3 most popular trading card games in the United States. Yugioh went into the Guiness Book of World Records as the best selling trading game in 2011 with 25 billion in card sales.  Let’s look at the other 2 games.

The face of Pokemon is Pikachu, but the king of Pokemon card sales is “Charizard”.  Charizard is another dragon-type card like BEWD.  1st Edition, Base Set, PSA-10 Charizards regularly sell for $15,000 to $20,000 on eBay.  Nope, that’s not a misprint.  This Beckett Pristine Charizard actually sold for $55,000 earlier this year!  There are currently 115 1st Ed., PSA-10 Charizards in circulation.  And Charizard wasn’t even playable in the TCG.  Blue Eyes White Dragon is Charizard’s equivalent in my humble opinion.  There are only 43 PSA 10, 1st Edition, #LOB-001 BEWD’s in circulation.  And BEWD is actually playable in the TCG.  Charizard is 3 years older though. 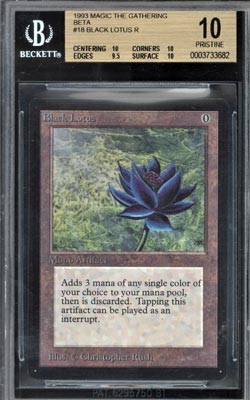 Magic: The Gathering started in 1993, a full nine years before Yugioh hit U.S. Shores.  It is reported MTG is the most popular TCG among active players, even though YGO might have outsold it.  The most highly sought after card in MTG is “Black Lotus”, which was the most powerful MTG card for a few years until it was ultimately banned from competitive play.  In 2017, this Pristine-10 Black Lotus sold for $100,000!  There are only 15 perfect, black-bordered, graded 10’s that I’m aware of.  So this pristine card is much rarer than Blue Eyes White Dragon.

Obviously, people in the early 1990’s didn’t expect Magic: the Gathering to become the popular game it is today.  People, for the most part, just played the game like a board game, and cards took a major beating during gameplay.  Most Black Lotus’s got played due to their extreme power.  Very few MTG cards survived in mint condition.  So those cards command high prices these days.

Several years later, collectors learned from MTG.  Cards like Charizard and Blue Eyes White Dragon found permanent homes in binders, sleeves and protective cases as soon as they were opened from booster packs.

So , why are Pokemon and MTG card fetching way crazier prices than Yugioh?

Well, I think right now the crowd investing in Pokemon & MTG cards is considerably older than their Yugioh counterparts.  And they have much more disposable income.  If you started playing MTG in 1994 at the age of 20, you are 43 right now.  In Pokemon, in 1999/2000, parents were playing along with their kids at large-scale tournaments.  If the kids were 10, and the parents were in their mid-30’s, those parents are most likely their 50’s!

A 13 year old playing Yugioh in 2003 is only 27 years old right now.  That 27 year old Yugioh player does not have the disposable income of a 43 year old MTG player or a 53 year old Pokemon parent.  I think that as Yugioh players enter their 40’s, 1st Edition, LOB cards will skyrocket in value.  I don’t think they’ll ever equal Pokemon’s and MTG prices, but I think they’ll certainly close that gap. 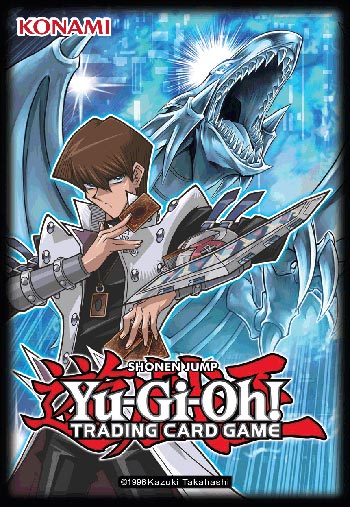 I truly believe that a PSA-10, 1st-Edition, Blue Eyes and White Dragon from the very first U.S. set (LOB) will grow in value tremendously over the next 20 years.  They are currently rarer than Charizard. It’s Kaiba’s favorite card.  It’s a fairly powerful and playable card.  It’s one of the faces of Yugioh.  And it’s a fricken’ Dragon!  Need I say more?! 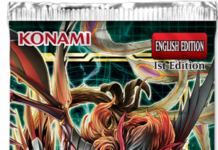