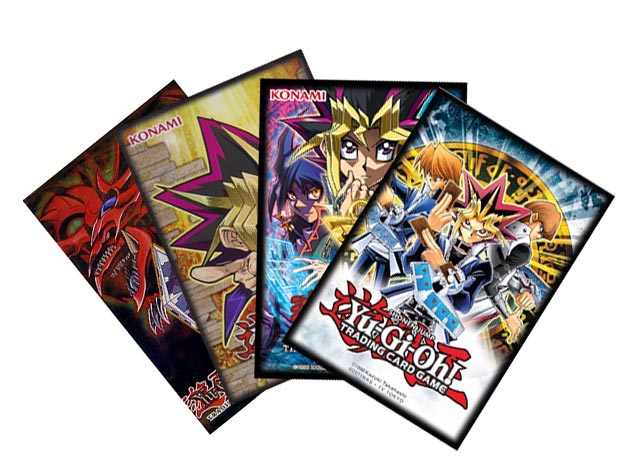 Players often lament formats having only 1 or 2 competitive decks and diversity is generally hailed as an inherently good thing.  But it’s not always good!

Of course, we don’t want all of our formats to have a super-small viable card pool like the formats of 2002-2004.  Formats with lots of decks are certainly fun.  It’s also true that diverse formats are indicative of low power creep.  It’s a good value for consumers to have decks that don’t become obsolete whenever a set comes out.  But other factors matter too, especially in context of legacy formats.  Is the format balanced?  Does the format promote skill?

Ideally, I would like a format with 6 viable decks instead of 2-3.  But only if they are quality decks and matchups.

Here are the downsides I see happen to diverse metas all too often:

1)      More diversity requires more rote memorization.  Players have to memorize hundreds of different cards because, in a tournament, they could match up against any deck and they’ll need to know that every archetypal Extra Deck monster does so they can counter it.

2)      More diversity spreads the side deck thin.  It’s very difficult to side against a wide variety of decks.  You can never be truly prepared for certain matchups.

3)      Tournament results can come down to luck.  With more deck types, it’s more likely that your end result would be different if you had faced decks A/B/C/D instead of decks E/F/G/H.  Maybe you’re the unlucky person who has to face that one weird archetype that cripples your deck first round.

4)      Quantity does not mean quality quality.  The formats of early-mid 2014 are a perfect example.  They’re pleasant (I’d take them over Dragon Ruler and Nekroz formats in a heartbeat).  But half of the archetypes weren’t very well designed.  Sylvans relied on solipsistic combos, Lightsworn Rulers relied on luck-based milling and OTKing.  Infernities were very gimmicky.  Evilswarm, Bujin and plenty of other decks were basically just floodgates.

5)      Generic decks don’t add real variety.  In several formats (I’m not going to name any names) had several archetypes but they all pretty much played the same.  Special Summon 2 weak monsters for free so you can summon a big monster that blows things up.