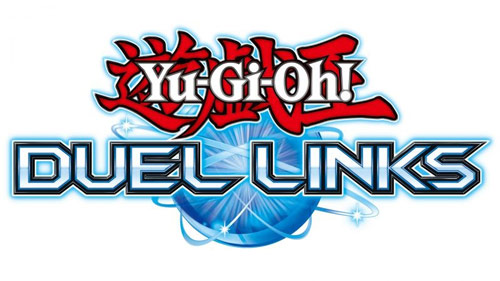 Kicked-off on May 31, the tournament challenged Duelists from all over the world through several preliminary in-game tournaments. The top 128 players moved on to compete in July’s Main Tournament: 1st stage. Those remaining from July will continue their journey on August 28 where the best Duelists in the world, including previous KC Cup champions, will face-off for the right to earn the Dark Magician (Extra Secret Rare) trophy.

Replay: Immediately after the conclusion of the tournament, the replay of the event will be available on YouTube – www.youtube.com/YuGiOhCardEU.

Duelists qualifying for the KC GT 2021 Main Tournament Championship will be joined by previous KC Cup champions already seeded in the tournament.

Based on the official Yu-Gi-Oh! TRADING CARD GAME, Yu-Gi-Oh! Duel Links brings the popular game to life on mobile devices and on PC. Duelists can kindle the spirit of Yami Yugi, Jaden Yuki, Yusei Fudo and other beloved characters from the Yu-Gi-Oh! franchise in competitive card battle action.

The Yu-Gi-Oh! series is based on the manga Yu-Gi-Oh! (by Kazuki Takahashi), which was serialized in SHUEISHA Inc.’s Weekly Shonen Jump magazine from 1996 and is now on the seventh iteration of the “Yu-Gi-Oh!” animated series (currently airing on TV Tokyo-affiliated channels). KONAMI released the first console game in 1998, and the series, including the trading card game, is still enjoyed by countless customers worldwide. KONAMI continues to develop and distribute a wide range of Yu-Gi-Oh! content to deliver the fun and excitement of the series to customers around the globe.

Yu-Gi-Oh! Duel Links is available for free at the App Store® for iPad®, iPhone® and iPod touch®, Google Play™ for Android™ devices, and for PC via Steam.

For all the latest news from Yu-Gi-Oh! Duel Links and for further information, please follow: