Home Technology PC and Mac Aren’t All That Different! 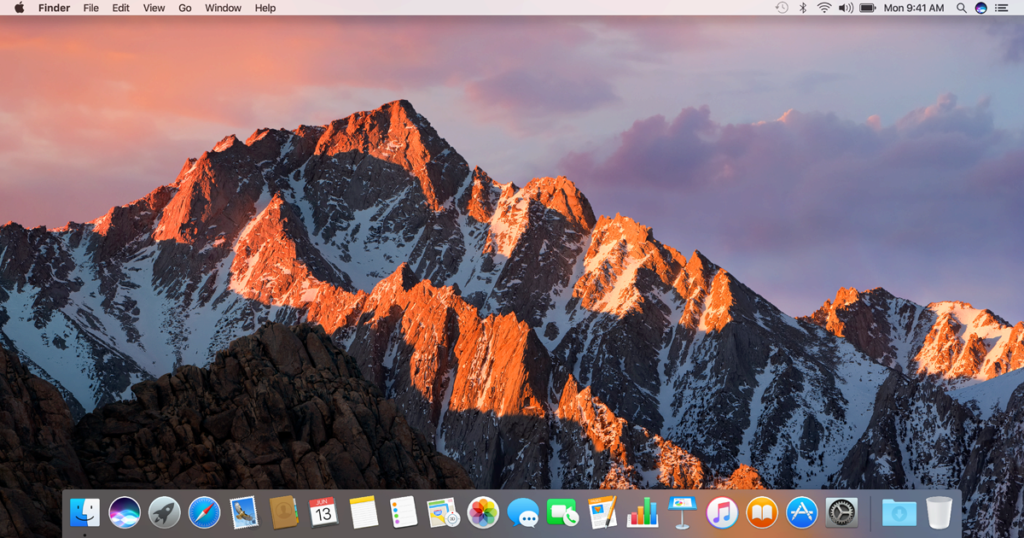 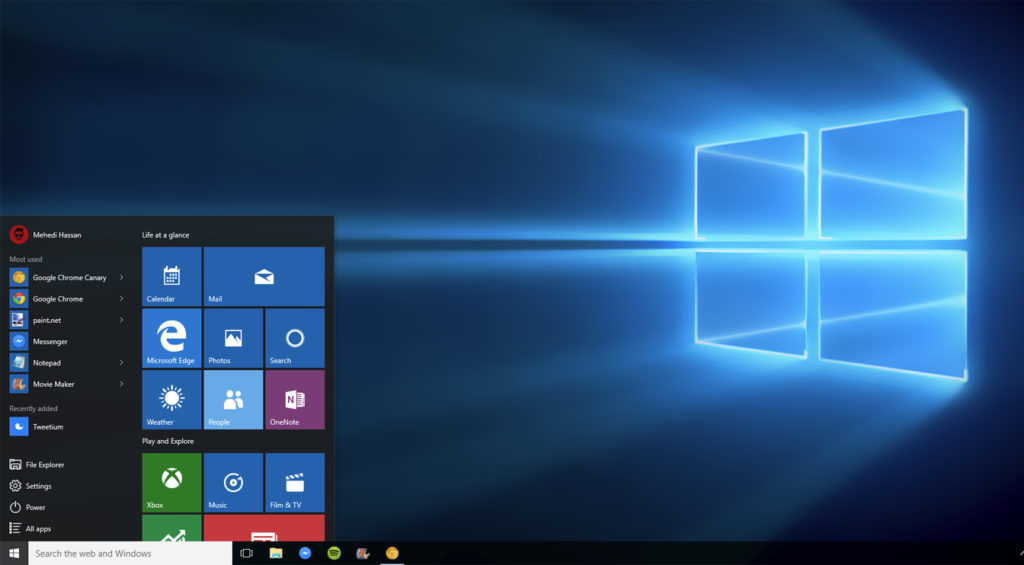 As someone who owns a Macbook Pro laptop, a Windows desktop and an Android smartphone, I’m about as non-partisan as it gets.  For this article, I want to focus on the comparison and contrast (or lack thereof) of Mac OS X vs. Windows 10.

10 years ago, in 2007, a fierce debate could be had.  There were more differences than similarities.  But since then, both operating systems have converged together.  Windows has a dock-like task bar and Cortana is an answer to Apple’s Spotlight and Siri.  At the same time, Apple has caught up with a wide variety of third party apps and it’s no longer an under-supported platform, for the most part.

There is also less contrast because installing Mac OS on a PC is possible and Apple allows users to install Windows on a partition of their storage drive via Bootcamp.  The mantra Apple being for creative professionals and Windows being for business professionals was perhaps once true, but now not so much.  Microsoft Office is on Mac.  Apart from Mac having Final Cut and Logic Pro, Windows and Mac both have all of the creative applications. Windows has Sony Vegas, Adobe Premiere, Photoshop.  It’s really come down to personal preference.

A big advantage Windows still has is gaming.  Mac has enough of a game library for casual users to enjoy, but Mac still lacks many of the latest big-budget titles that dedicated gamers enjoy.  Dual-booting Windows on a Mac does enable these games to be played.  However, it is also true that the hardware in Mac computers and laptops are not designed for gaming.  They run on integrated graphics and even the more high-end Macs with dedicated GPU’s are more designed toward film editing than gaming.

Apart from gaming (and other exclusive niche programs which can still only be had on Windows), I prefer Mac OS as a better user experience overall.  I find that my experience with Mac OS is far less intruded with interruptions, driver issues, sound input/output issues and so on.  I like that Mac OS is very transparent and it’s mostly a hub between one app to another, with the Finder as a central hub.  Both OS’s have their pros and cons, but I’ve spent much less time troubleshooting on Mac than Windows.  Mac being a simpler OS is not even a question of intelligence, but rather one of whether I truly want to spend my time nursing an OS or not.  The security and overall lack of viruses is a major upside (and the argument about Mac not having viruses because they don’t have developers can no longer be made).  A downside of Mac, however, is the issues it sometimes has in recognizing external devices and some third-party software, likely as an overprotective security measure.

Another worthwhile issue to compare is price and reliability.  Apple’s products are often very expensive compared to similar Windows counterparts.  Many times I avoid them because they’re way too overpriced for what they offering.  However, Apple’s hardware does have lower failure rates and better build quality, on average.  Apple and Microsoft have two different business models for their operating systems.  Mac OS is sold to the consumer (along with the hardware) on an individual basis.  While Microsoft does sell Windows discs, their main market comes from companies like Dell and HP buying 10 million copies of Windows 10.  Apple has strict oversight on which computers can use their operating system, while Microsoft sells their operating system to anybody.

This has been one of Microsoft’s biggest problems.  Of course, many people go to Apple for the aesthetics and marketing.  But it’s also true that many people buy Apple products because they’re tired of having cheaply manufactured hardware with Windows on it break down and give them problems.  Of course, Microsoft is not directly responsible for the manufacturer’s wrongdoings, but they also aren’t protecting their brand reputation either.  It’s true that if many consumers were as informed as techies about computer purchases, they wouldn’t be having as many problems with Windows PC’s.  However, it’s just not worth the time to spend hours researching tech and detailed product comparisons for some people.  With Apple, there’s definitely a $100-500 tax you pay to use their products, but at least, once you get it, you know it will reliable.  Thankfully, Microsoft began to address this issue by releasing the Surface line of laptops and tablets to offer a line of solid reliable Windows products.  Hopefully, they continue down this route to restore Windows’ reputation.

I use my Mac laptop for most of my basic everyday tasks and Logic Pro.  I use my Windows desktop for powerful gaming.  Overall, nowadays, in 2017, I find that the operating systems, at the end of the day, despite their differences, have more in common than ever.