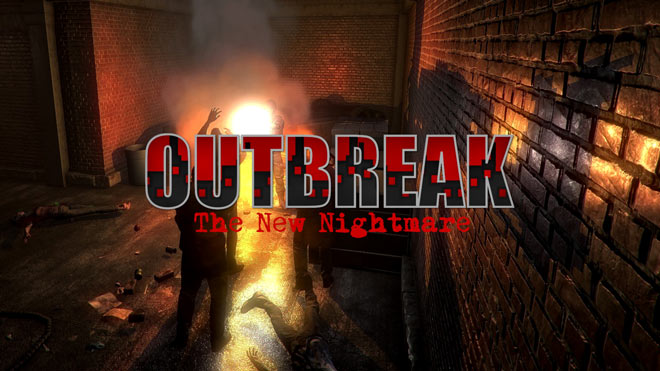 Outbreak – The Nightmare is a Classic Retro Survival Horror Game. The New Nightmare is now available on PlayStation 4 for only $12.99.  This is a full-featured port of the Steam release.  The PS4 version includes improved lighting and animation, superior frame-rate, and split-screen co-op – along with the Campaign, Onslaught, and Experiments modes. 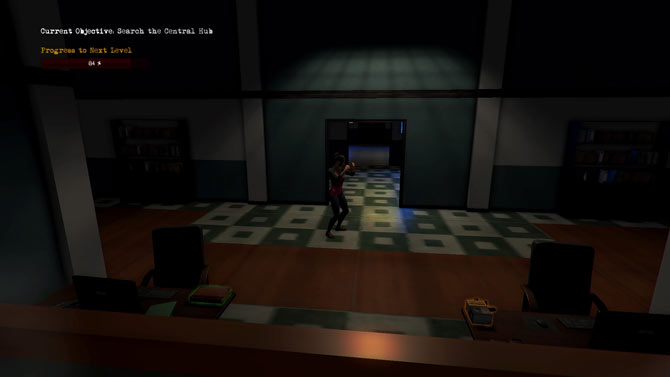 Combat can be frustratingly comical. You have no idea where you are aiming or if you are actually hitting your target.  You just keep firing until the zombie stops moving.  Once you are out of ammo, you will be able to punch the zombies with finger puppet boxing animations. 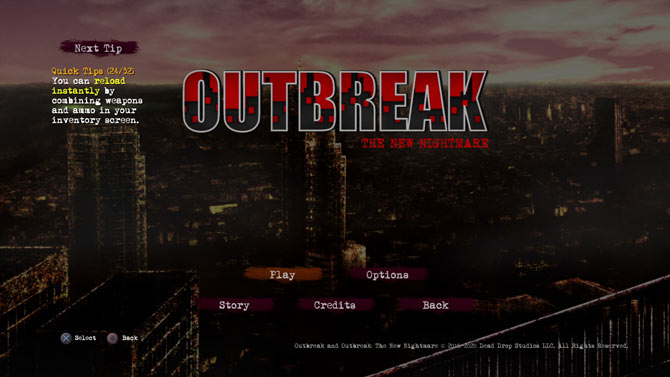 Movement controls take some getting used to.  As you move your character, the POV changes as you enter different rooms thus changing your movement controls.  This can become increasingly annoying when running from zombies and the POV changes and now you are running into them.  A nod to the days of fixed camera angles … this I do not miss; it feels like you are playing though security camera feeds. 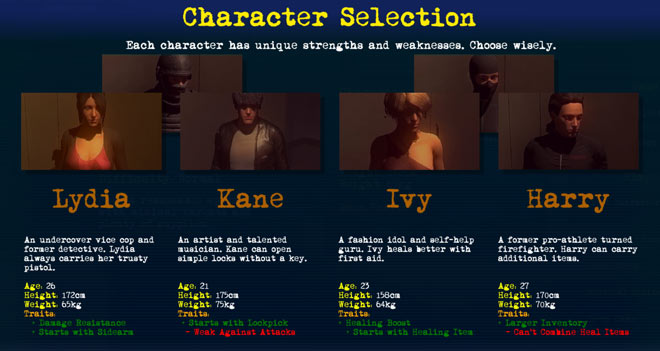 In campaign mode you will need to find your way out of the level and kill some zombies along the way.  You’ll have to find keys to open doors, pick up ammo and guns as you see them along with painkillers to heal, but here’s the rub: you have 4 inventory slots, yep, that’s right only 4.  Each gun takes up a slot along with each ammo type and each key.   You can also pick up painkillers and anti-poisons, ok I’m down, however some items you need to combine to use.  Uh, you have 4 slots, so you will find yourself constantly dropping items to combine something, don’t forget to pick up that item you dropped.  This all has to be done within the menu, so you’ll constantly be pausing the game.  To reload, you need to pause, select the ammo type and then select the weapon to reload. Your character will auto reload but only when your clip is empty. 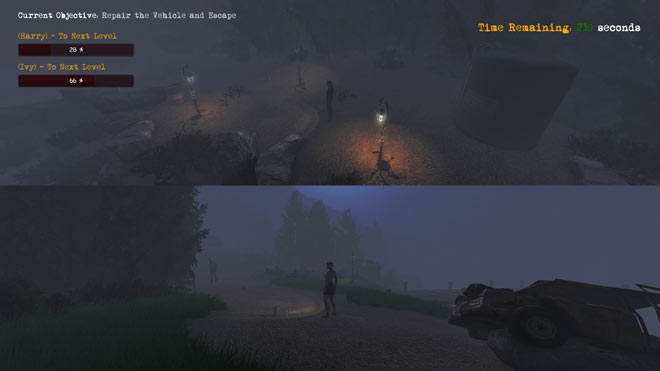 Local co-op essentially made the game more frustrating for me.  It basically gives you 4 more inventory slots as we dedicated one player to be the “key master”.  We quickly found that when the “key master” dies the game is essentially over as there appears to be no way to loot the keys from your dead friends’ corpse.  Also, since you must confirm each item pick up, the constant menu overlay makes it difficult to get into a gameplay groove. 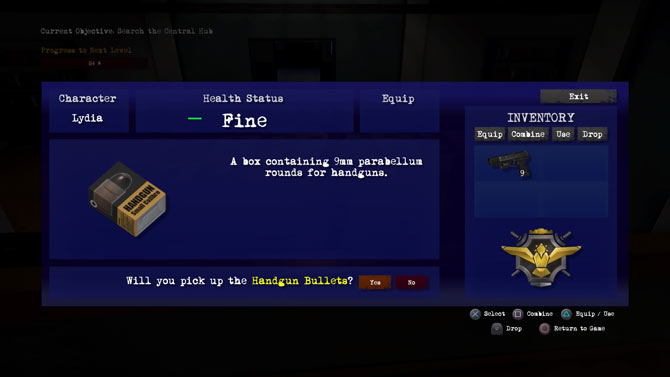 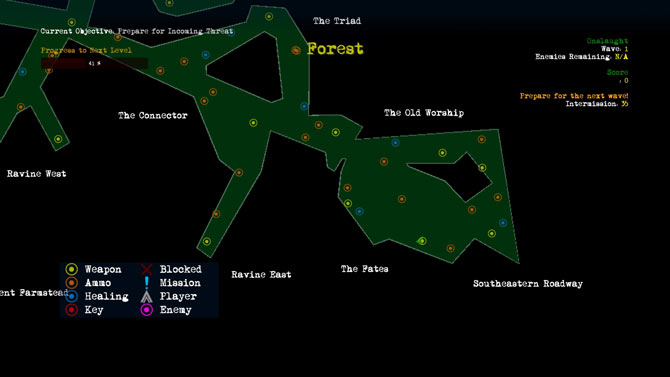 Your character gains XP and skill points as you level, enabling you to unlock abilities such as larger inventory and increased damage. But here’s the catch, you have to play to level…. and I couldn’t stomach any more of this “new nightmare”.

As in life, check your expectations at the door.  If you are expecting a retro survival game that’s a bit of fun albeit frustrating to play, then give this a go.  If you are expecting a fast-paced modern game, you might be disappointed and wish you had your time back.  Price point is spot on for what you get – a glimpse into 90’s gaming that will keep you occupied for as long as you have that nostalgic feeling.