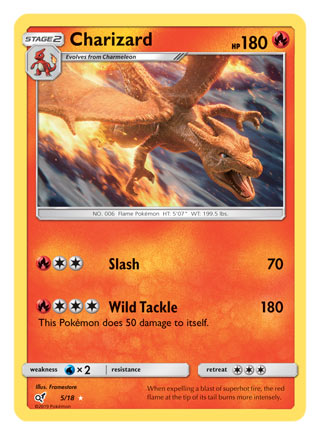 London, United Kingdom—March 5, 2019— Following the latest blockbuster trailer for “POKÉMON Detective Pikachu,” The Pokémon Company International has unveiled the remaining cards from the special Pokémon Trading Card expansion celebrating the upcoming movie. Pokémon fans can now get their first glimpse at favourites such as Bulbasaur and Charmander, as well as standouts from the trailer including Ludicolo and Mewtwo.

A second card featuring Detective Pikachu has also been revealed. The cards will feature all Pokémon in their CGI movie likeness and will be available at retail from March 29 in Europe in unique movie-themed sets. While the reveal of these cards complete the 18-card expansion, Pokemon.com will reveal special promotional cards celebrating the movie and discuss how to get them in the coming weeks. Between the expansion and promo cards, more than 25 cards will feature Pokémon as seen in the movie. 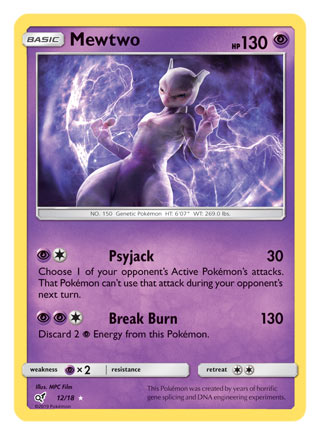