Home General Topics The Legacy of the Wii U

I had a lot of fun with the Wii U.

My friends and I were big Nintendo fans and usually bought every console after it came out.  The Wii U’s launch in 2012 with only a derivative Mario game, a few old third-party ports and no other titles in sight was not an appealing buy.  It unfortunately didn’t gain momentum like we had all hoped it would.  However, I bought it in 2014.  Compared to other console purchases, it was far from the best.  It really only had a 3-year life span.  I wouldn’t even count the years 2012 and 2013 due to the shortage of titles.  However, the Wii U offered some great experiences which justified my purchases. 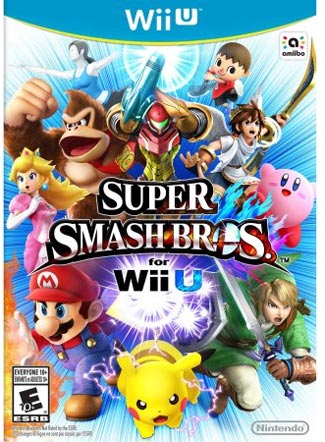 Super Smash Bros 4 had the widest cast, best online and the most balance of any Smash Bros game.  Mario Kart 8 was the most mechanically refined game in the series.  Splatoon surprised me as a really team-based action game which was about controlling territory rather than killing things.  The Wind Waker HD fixed nearly of the issues I complained about in the original game.  Breath of the Wild has the best exploration in any open-world game i’ve played.  Bayonetta 2, Xenoblade X, DK Tropical Freeze, Pikmin 3 and Super Mario 3D World are also worth a mention.  I did truly enjoy seeing many of Nintendo’s classic franchises with HD visuals to bring out the colors.

Why did the Wii U flop in terms of sales?

Thankfully, the Switch was able to improve upon many of these aspects of the Wii U, and it has a lot of potential.  Overall, the Wii U’s legacy is that of a bridge from an old era into a new one.  It will undoubtably gain a cult-classic status much like the under-appreciated Gamecube and N64 did. 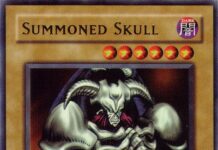 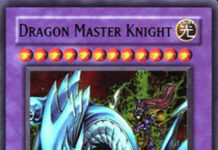