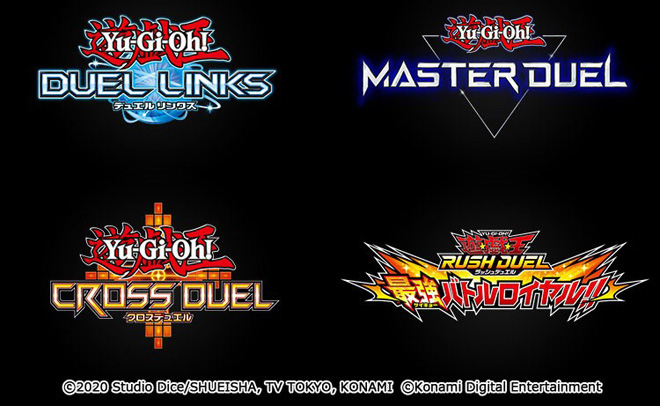 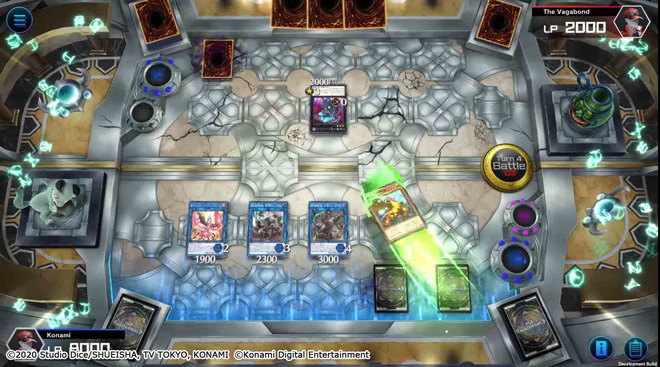 In a special “Yu-Gi-Oh! Digital Next” livestream, KONAMI unveiled Yu-Gi-Oh! MASTER DUEL and Yu-Gi-Oh! CROSS DUEL for the first time and announced Yu-Gi-Oh! RUSH DUEL (working title) is now planned for release in the Americas and Europe this fall on Nintendo Switch. 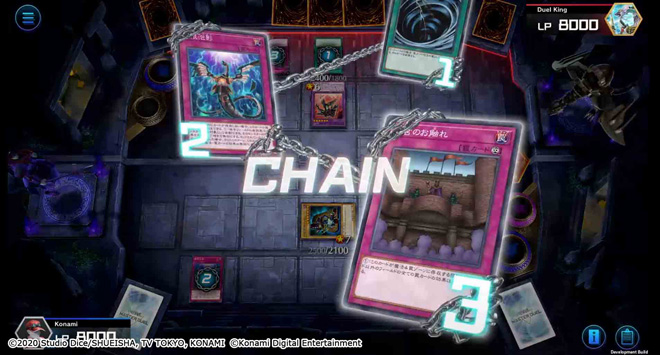 Explore the vibrant world of the popular anime Yu-Gi-Oh! SEVENS, currently airing in Japan, and discover a fun new way to battle in Yu-Gi-Oh! RUSH DUEL on Nintendo Switch. Based on the RUSH DUEL card game that’s been available in Japan since last year, Yu-Gi-Oh! RUSH DUEL uses a fun new ruleset that lets you keep on drawing and keep on Summoning! Brace yourself for Duels in which the tide can change very quickly… 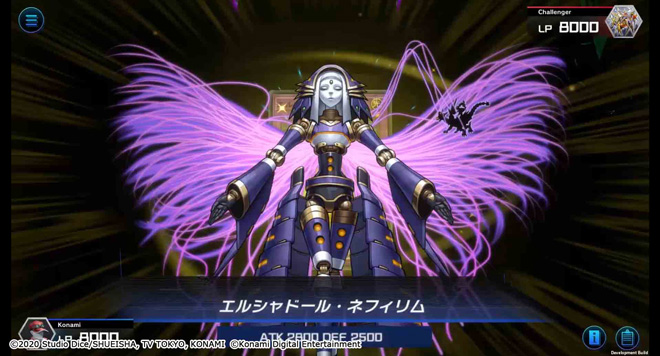 Duelists can collect RUSH DUEL cards, build up their own Decks, take on characters from Yu-Gi-Oh! SEVENS and challenge friends and others across the world. All of this and more is coming when Yu-Gi-Oh! RUSH DUEL releases this fall in the Americas and Europe. 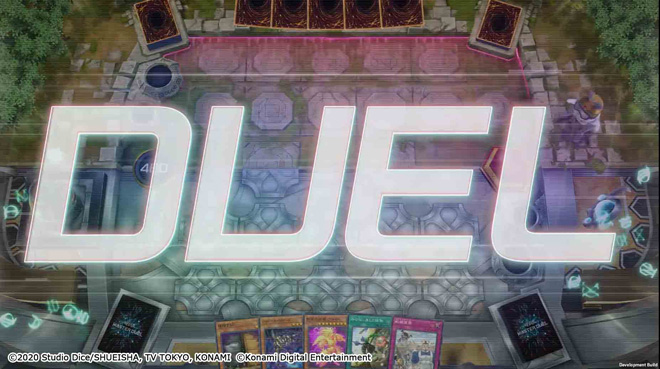 KONAMI also announced that its hit mobile and PC title Yu-Gi-Oh! DUEL LINKS has now achieved 140 million downloads worldwide. Duelists across the world have collected more than 65 billion cards and have done battle in 6 billion Duels.