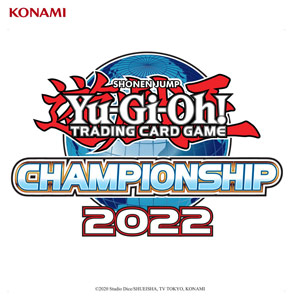 As mentioned on our official social media channels, due to the circumstances surrounding the current global situation, the Yu-Gi-Oh! World Championship 2022 will not be held this year. We apologize to everyone looking forward to the event and appreciate your understanding. In place of the World Championship, each TCG territory will be holding a Championship event to celebrate the accomplishments of all Duelists in 2022.

The North America Championship will be held the weekend of July 16-17 at the Donald E. Stephens Convention Center located in the Chicago suburb of Rosemont, Illinois.

Separately, territorial Championships will also be held in Europe and Oceania.

Each territory will also host a Yu-Gi-Oh! TCG Dragon Duel Championship for younger Duelists born in 2008 or later.

Today, the popular Yu-Gi-Oh! TCG is available across the globe, with products distributed in more than 80 countries and 9 languages, to be enjoyed by fans of all ages.

For all the latest information regarding Yu-Gi-Oh! TCG products and events, please visit the following: 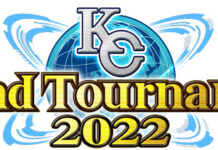