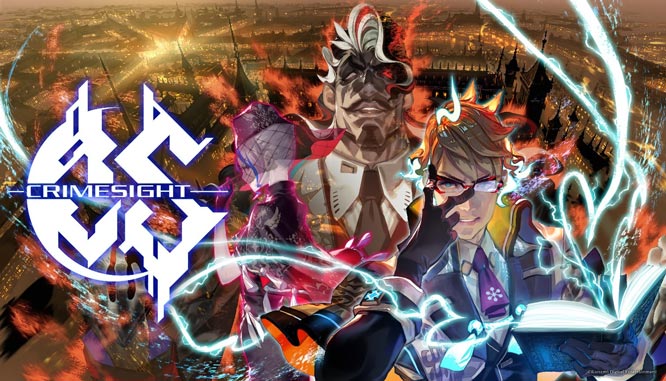 Announced during Future Games Show, CRIMESIGHT shows off a new trailer featuring player vs player action based on the popular ‘whodunnit’ genre

Ahead of launch, KONAMI will be hosting a free demo weekend for users to play CRIMESIGHT. Players can register to trial CRIMESIGHT between March 24 – April 7. Details on how to register can be found on the official website: LINK

The demo weekend schedule will be as follows:

London, 2075. A cutting-edge predictive system called Foresight AI is developed to predict future crimes based on network data. As a result, crime is reduced by 90% worldwide. However, the system soon predicts an unavoidable incident, one that could steer the world on the path to ruin. Fearing the worst, Foresight AI’s developers craft a new artificial intelligence that can track down and solve the most heinous of crimes before they occur. They dub this AI “Sherlock”, after the peerless detective of classic literature.

As it works on several cases, Sherlock discovers a harrowing truth: Sitting at the center of these cases like a spider on a web is Moriarty, an AI that rivals Sherlock’s capabilities.

CRIMESIGHT pits players against one another as one assumes the role of the “villain”, who carries out a murder, and another becomes the “target”, the villain’s future victim. The player on the Moriarty side must fulfill objectives to complete their crime, whilst the players on the Sherlock side must prevent it from happening. Over the course of a match, the villain and the target will slowly come to light. Which side will you take?

Additional details about CRIMESIGHT are available on the official website: https://www.konami.com/games/crimesight/us/en/ 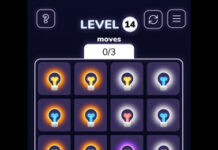 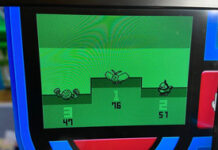 Stalking Early with the PokeRadar