Pound for pound, I will admit that there is not an office document application out there which is more fully featured than MS Word. However, it is unfortunate that Microsoft still charges consumers a lot of money for it when there are many aspects of it which can stand improvement in 2017.  It is way too cluttered of an interface for beginners.  And even for professional use, it is not optimally streamlined.

Of course, for the money, in the era of Google Docs, one could at least expect a new advanced feature such as an intelligent spell checker which keeps context in mind.  But even if there’s the argument that adding new features costs too much time/money, streamlining the interface in general would help the program without requiring many new lines of code. 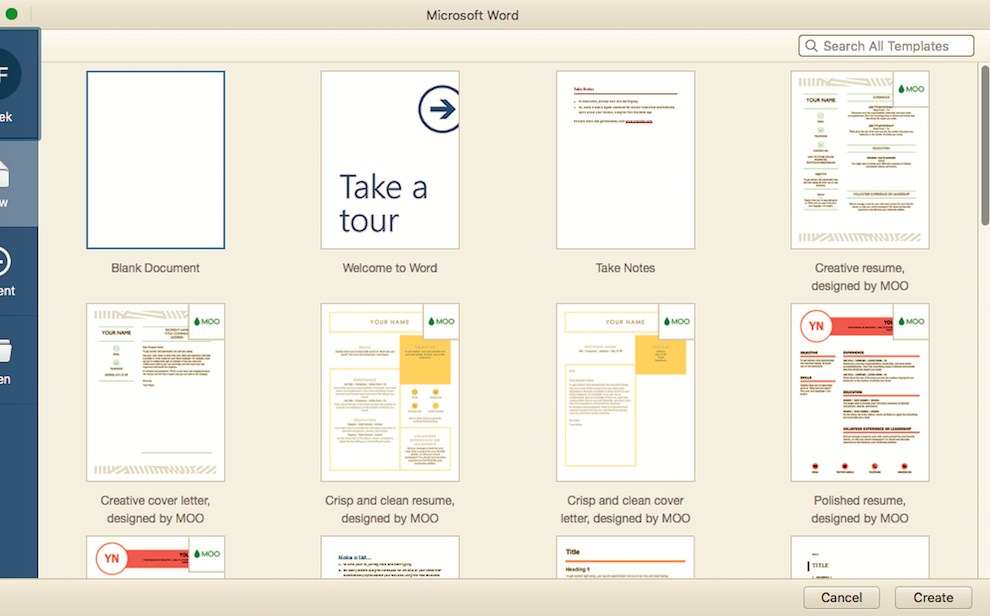 First of all, the initial menu.  The blue column on the left side is well-done.  It is simple, aesthetically pleasing and has relevant features.  The search bar on the upper right is also helpful and space-efficient.  But a easily 80% of the space of the space on this initial menu is wasted.

The toolbar could be more space efficient 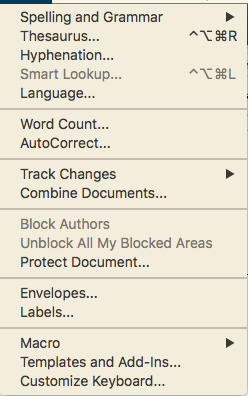 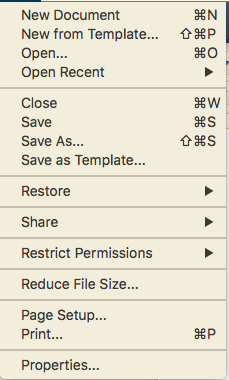 Some of these features are very important; many use them on a daily basis yet they’re obscured.
Printing: I can guarantee that more people use this feature than subscripts.

A number of these features are also cluttering the menus when they can be found on the front toolbar: Open, New, Save, Close, Share, Word Count, etc.

Overall, I made this post to exemplify why it is important to design graphical user-interfaces based around putting features people use the most in the forefront and more niche features in menus. 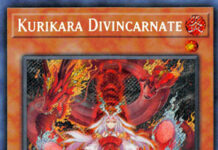