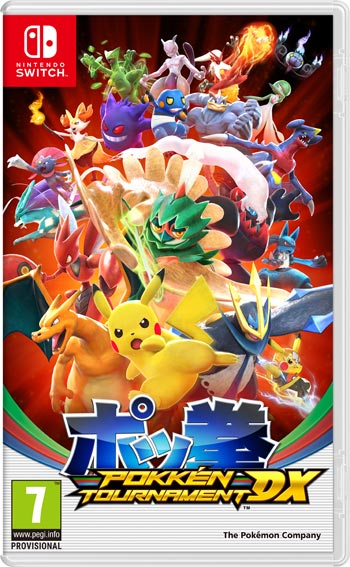 Friday 13 October – An exciting new update is heading to Pokkén Tournament DX, including some additional content. The features will include: