Marionettes that move on their own, a mad scientist, and vengeful spirits returning to walk the earth are just the beginning of what you’ll find in Circuit Break! This booster is also home to more Link Monsters, including Borreload Dragon, a terrifying new 3000 ATK monster that can brainwash monsters it attacks, giving you control over them until their minds burn out. Famous monsters from history like Sacred Phoenix of Nephthys andLevia-Dragon – Daedalus return in powerful and unpredictable phantasmal forms as the new Metaphys Nephthys and Metaphys Daedalus. Enforce order on their chaos and you’ll unlock a cycle of creation and destruction that will only stop with your opponent’s defeat! 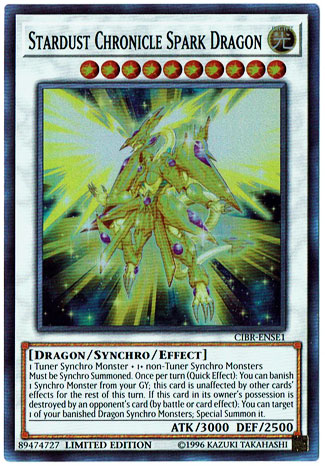 They went into hiding after Maximum Crisis, but now SPYRAL and the Subterrors have returned with Link Monsters to update their strategies for a new era of Dueling! Summon Subterror Behemoth Fiendess, a “Subterror” Link Monster that can hit the field with up to 4400 ATK, gets your best Flip monsters out of your Deck, and then Summons them!  Guess what kind of card is on top of your opponent’s Deck (make sure to peek first with SPYRAL GEAR – Drone) and the new “SPYRAL” Link Monster SPYRAL Double Helix can Summon any “SPYRAL” monster from your Deck. Of course, it also counts as SPYRAL Super Agent on the field and in the Graveyard, so you can use all your “SPYRAL GEAR” cards with it!

Powerful cards that can go in any Deck! Circuit Break has a wide variety of cards that let you do some incredible things no matter what kind of strategy you want to employ. There are also new cards and Deck themes from Yu-Gi-Oh! VRAINS! 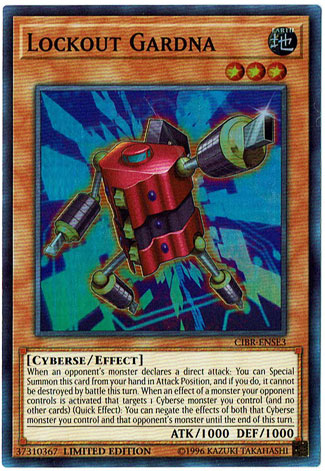