Yu-Gi-Oh! Legacy of the Duelist: Link Evolution Out Now

It’s Time to Duel in this Nintendo Switch Exclusive for $39.99

Exclusive to the physical retail version of Yu-Gi-Oh! Legacy of the Duelist: Link Evolution, Duelists will unpack three brand-new Yu-Gi-Oh! TCG cards: the Link Monster, Progleo, along with the Cyberse Monster Micro Coder and the Spell Card Cynet Codec.

Based on the official Yu-Gi-Oh! TCG, Yu-Gi-Oh! Legacy of the Duelist: Link Evolution allows Duelists to construct their own Decks from a selection of more than 9,000 cards, the most in any Yu-Gi-Oh! TCG video game. Creating a tailored experience for Duelists of all experience levels and those who are familiar with the six animated Yu-Gi-Oh! series, the game provides the opportunity to relive more than 20 years of Yu-Gi-Oh! history, in addition to tapping into some of the most memorable storylines from the shows.

Additional key features in Yu-Gi-Oh! Legacy of the Duelist: Link Evolution include: 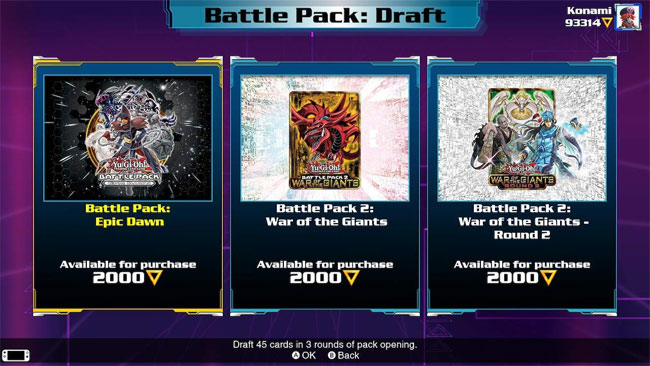 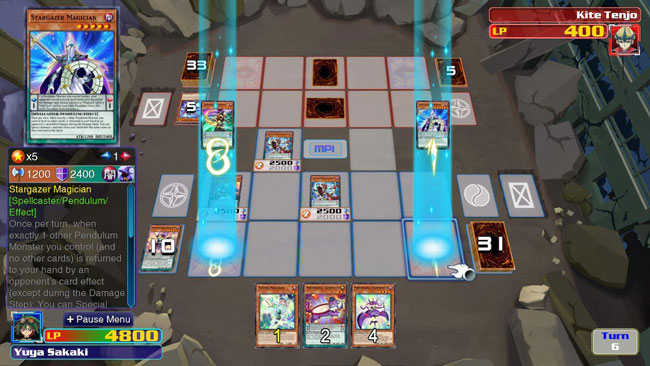 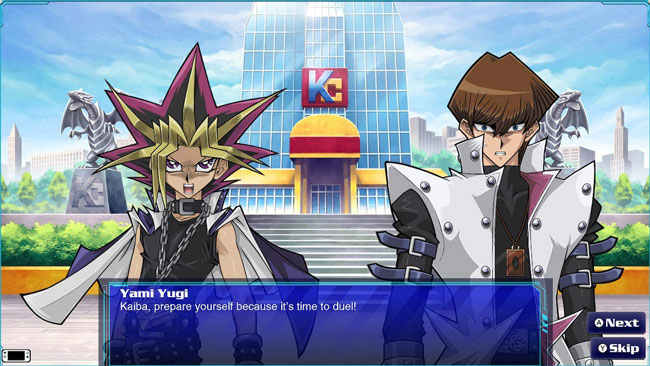 The Yu-Gi-Oh! series is based on the manga Yu-Gi-Oh! (by Kazuki Takahashi), which was serialized in SHUEISHA Inc.’s Weekly Shonen Jump magazine from 1996 and is now on the sixth iteration of the “Yu-Gi-Oh!” animated series (currently airing on TV Tokyo-affiliated channels). KONAMI released the first console game in 1998, and the series, including the trading card game, is still enjoyed by countless customers worldwide. KONAMI continues to develop and distribute a wide range of Yu-Gi-Oh! content to deliver the fun and excitement of the series to customers around the globe.