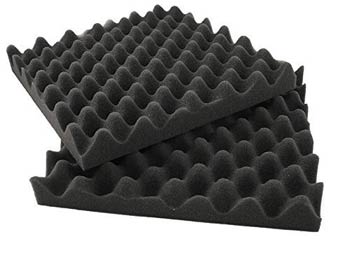 Most living rooms, offices and bedrooms are poorly treated.  These rooms have hard surfaces such as walls, ceilings, wood/ceramic floors and windows which echo and bounce the sound waves around.  These distort and muddle the sound by repeating duplicates of sound waves.  As a result, the audio being recorded in a poorly treated room does not sound clean and is much harder to work with.  And the sound you hear from speakers is not at all accurate the source material.

Rooms are treated with soft objects which absorb the sound waves instead of reflect them across the room.  Acoustic panels and bass traps would be nice.  However, if those are not in your budget, put as many soft objects in the area as you can.  Pillows, blankets, etc.  Record by a closet full of clothes. 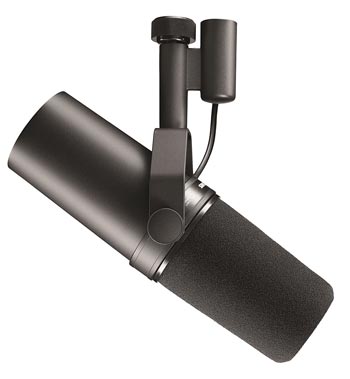 One Youtuber, Booth Junkie, proved this by comparing a $1000 industry-standard microphone being recorded in a bathroom (which sounded horrible) to a $50 microphone being recorded in a well treated area (which sounded very professional).  With speakers, especially for studio monitoring, the same applies.  The point of studio monitoring is to get an accurate representation of the sound.  You can have a $5000 pair of studio monitors, but if the room is not treated, it won’t sound very accurate at all.

By no means am I suggesting that the microphone or the speakers themselves don’t matter.  However, don’t bother with going for high-end of either until you sound treat that room.

Sound treatment is under-emphasized.  Outside of people who do audio work as a passion or career, not many people emphasize it.  Why?  Because it’s not glamorous.  Improving sound quality with a bunch of clothes, blankets, foam and pillows is not as sexy as a beautiful $1000 Neumann microphone or a giant $1000 speaker system, but it makes every bit as much (if not more) of a difference.