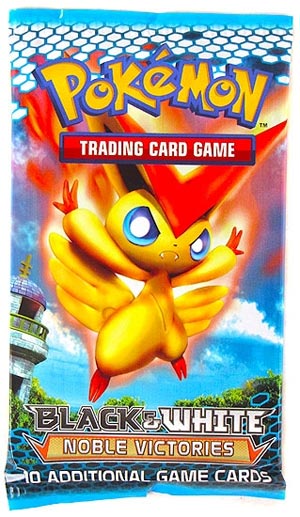 Hello readers! Vince here with an unusual post. This time, I would like to imagine what a format would be like if you can only use cards from a limited number of expansions. So far, to recap, there’s Standard that happens once every year to keep the game fresh. Expanded keeps all sets from Black & White-onwards which would be more than 30 expansions! Limited format is more about a specific expansion that’s usually a one and done event like prereleases. And Legacy keeps expansions that consists of both HeartGold/SoulSilver and Black/White series. The formats have already been established, but how about making one more?

Ever since the leftover expansions from the XY series rotated out from Standard, I was thinking of a format that contains the Black & White and XY series in a similar manner to Legacy. With that, I would hypothetically call this the Unity format. The card template from both BW and XY are the same, whether it be trainers, energy, and Pokémon (regular and EX). With limited expansions, it’ll be less hostile than Expanded because some successful decks won’t have to deal with endless power creep than what we’re seeing today.

So what can you expect to see in this hypothetical format? Well instead of explaining, I’ll just list some of the decks that are seen throughout the days:

…and much more. As for some card staples? Here’s the list again:

This is mostly an example of what a hypothetical format would be like if they implemented it in the Pokemon TCG Online. As of this post, there’s no plans or any talk regarding this format, most likely because I barely mentioned something fun to use and is not been discussed at all, hence why I decided to speak up in my leisure.