What is Frame Rate?

Frame rate is how many frames per second (fps) are being displayed on the screen.  Movies run at 24 fps, console games run at 30 fps, most PC gamers try to attain 60 fps and enthusiasts (with gaming monitors) will shoot for 144 fps or higher.  Many gamers consider 30 fps to be bare minimum playable (but not ideal), though others will see that number closer to 45-50.

In a sense, frame rate is the central metric for measuring performance in graphics settings.  You can crank up the graphical settings as much as you want as long as you can maintain a high enough frame rate to your liking.  You probably could run a modern game at ultra settings on a laptop with integrated graphics, but you would get an unplayable frame rate of 4 fps.  If the game’s performance is choppy or not as smooth as you would like, you would need to lower some graphical settings. 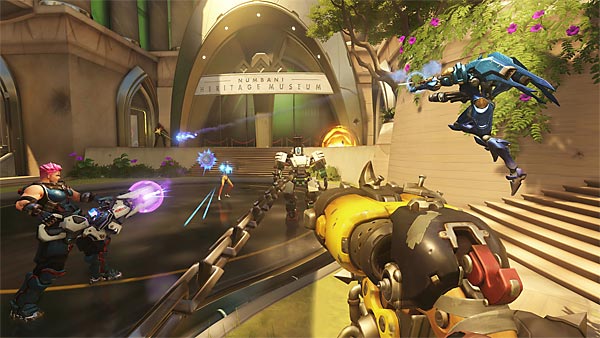 What are refresh rates and Hz?

Keep in mind that, even if your PC can run games at a very high frame rate, you will only see the amount of frames your monitor is capable of displaying.  This limited is called the refresh rate and is measured in Hz.  The vast majority of televisions and monitors have 60 Hz as a standard, which means, in that case, you will only be able to see games run at 60 frames per second (even if your machine is running it at a higher frame rate.  You would need to buy a special monitor with more than 60 Hz to game at 75, 90, 120, 144, 165, etc. fps.

What are the benefits of a higher frame rate? 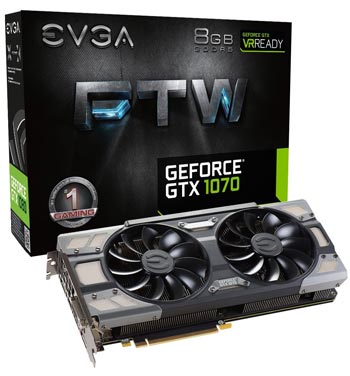 A higher frame rate makes animations feel more fluid, smooth and realistic.  It gives games a sense of speed and games feel much more responsive to your inputs.  In certain games, such as shooters, competitive online games or fast-paced action games in general, your input needs to be precise and well-timed.  Having more frames means you have more interaction to act on, especially when having to make split-second decisions in a game.

At first, I thought people gamed on the PC for prettier graphics, when in actuality, having a higher frame rate is probably the bigger reason.  Playing games at 60 frames per second makes a significant improvement in enjoyability and functionality; I would have a tough time going back to 30 frames.  I’ve played games at 100-120 fps before and have also noticed a meaningful difference, but as you enter into the triple-digits there are diminished returns and only the most ultra-competitive gamers need over 144 fps.

1080p is the standard because that is what most televisions and monitors support.  Going below that does result in a meaningful drop of the level of detail and quality of the visuals, so that would only be a last resort for outdated machines.  Going beyond 1080p is definitely possible but it does significantly reduce the frame rate.  As a result, many gamers choose 1080p because they can game at 60 fps and high settings without needing to buy a new monitor or expensive video card.

4K gaming is a possibility now for those with 4K monitors and 4K TV’s, but attaining a high frame rate is very difficult.  Virtually all 4K monitors have only 60 Hz, but even getting to 60 fps in 4K would require a very powerful PC.  However, it would be possible for a mid-range PC to run modern games at 30 fps.  Another downside to 4K displays is that running a 1080p or 1440p game on them doesn’t downscale accurately, and it won’t look quite as good as it would on a 1080p or 1440p monitor respectively.  And in all honesty, games on a 4K monitor look meaningfully better but not substantially.  I wouldn’t go through great lengths to game at 4K.

For mid-to-high gaming builds, 1440p is respectable middle ground in between 1080p and 4K.  Unlike 4K, running games at 60 fps doesn’t require you to spend a small fortune on PC parts.  However, those who prefer a very high frame rate (especially competitive online gamers) would still rather get a 1080p to enjoy games at 144 hz.  All in all, 1440p is not a bad option for those who want pretty graphics and smooth performance.

Another factor to consider when buying a monitor is the panel.  In general, IPS panels are much better in image quality but TN panels are cheaper and have a high frame rate.  IPS panels have much more accurate colors.  Although not all TN monitors have poor colors, they are generally duller than IPS (and colors distort when the monitor is viewed at an angle.  If you’re also using your PC for streaming or video/image editing, IPS is recommended.  1080p 144 Hz monitors are only available with TN panels (not IPS), and those are ideal for competitive gamers.

If you want good gaming on a budget, 1080p and 60 fps is perfectly fine.  Competitive gamers should go for 1080p 144 fps.  If you already have a 4K TV for streaming or you already use a 4K monitor for photo/video editing, it can also be a good opportunity for gaming.  Otherwise, at the moment, I cannot preferentially recommend 4K monitors to most gamers because of downscaling issues, hard limits in frame rate and overall demanding-ness on hardware.  But in 5 years from now, 4K PC gaming will probably be much more feasible.  Overall, 1440p does seem like a worthy investment for those who want greater image quality and more workspace (without text being unreadable).  1440p, 144 Hz, IPS is the most ideal route, although that can get pricy.  1440p 60 hz monitors are much more affordable, and that’s a more realistic resolution/framerate for many gamers right now.